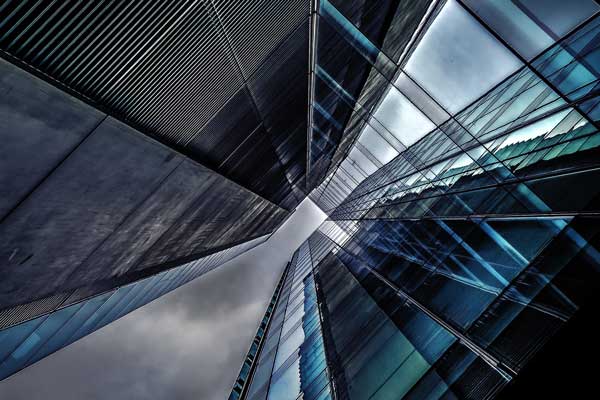 On 16 June 2020, an amending Income Tax Law was published in the Official Gazette in respect to the Notional Interest Deduction (NID).

The revised NID provisions enhance the tax benefits for Cyprus companies who choose to finance their operations through new equity.

NID before the amending law:

New equity introduced to a company as from 1 January 2015 in the form of paid-up share capital or share premium is eligible for an annual notional interest deduction (NID). The annual NID deduction was calculated as a percentage (reference rate) on the new equity. The relevant reference rate was the yield of the 10-year government bond (as at December 31 of the prior tax year) of the country where the funds were employed in the business of the company, plus a 3% premium (subject to a minimum rate which is the yield of the 10 year Cyprus government bond, as at the same date, plus a 3% premium). The NID was subject to certain anti avoidance provisions.

NID after the amending law:

The reference rate is the yield of the 10-year government bond (as at 31 December of the year preceding the tax year the NID is claimed) of the country where the new equity is employed/invested plus 5%, and there is no minimum reference rate.

Up until the amending law, “new equity” (on which NID is allowed as a deduction) represents any equity introduced in the business on or after January 1, 2015 and included issued fully paid share capital and share premium but excluded equity created from the capitalization of reserves existing on 31 December 2014 (pre-existing reserves), unless the equity created from the pre-existing reserves was invested in (business) assets earning taxable income which did not exist on 31 December 2014.

Under the amending law “New equity” is defined as equity introduced into the business on or after 1 January 2015. Therefore, as from 1 January 2021, the NID can no longer be claimed on equity arising from the capitalization of pre-existing reserves.

NID cap on 80% of taxable profits

According to the amending law, when calculating the NID cap, the relevant taxable profits are those arising from the employment of the new equity, in this manner the NID can only be claimed against such profits.

The above amendments apply retrospectively as of January 1, 2015.