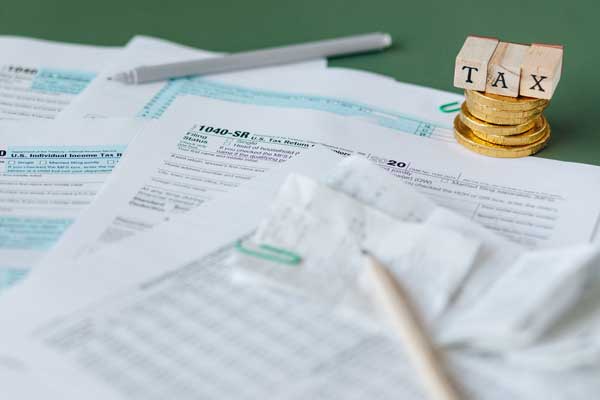 Amendments to the Special Contribution for the Defence Law were published in the Cyprus Government Gazette on 8 June 2022 in respect to the taxpayers eligible for the 3% taxation on interest accrued from savings certificates and bonds issued by the Cypriot Government as well as from corporate bonds.

Prior to the amendments the provision was not available to companies or corporate bodies, or other types of retirement funds apart from Provident Funds or state organisations.

Under the Law amendments, with effect from 8 June 2022:

(i) Both individuals and companies can benefit from the reduced rate of 3% on interest income received or credited from:

(ii) Further, local authorities or state organisations are also taxed at the rate of 3% for interest received.